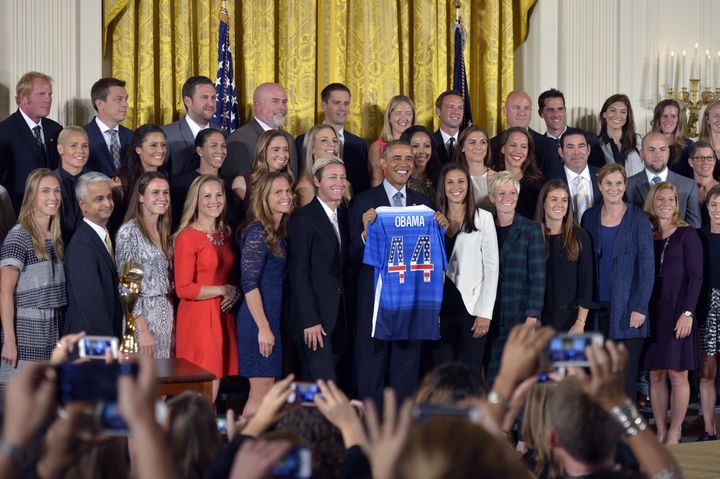 I'm neither happy nor angry. I hope it works out.
"When you can make people believe absurdities, you can make them commit atrocities."
-- Voltaire
Top
Post Reply
163 posts